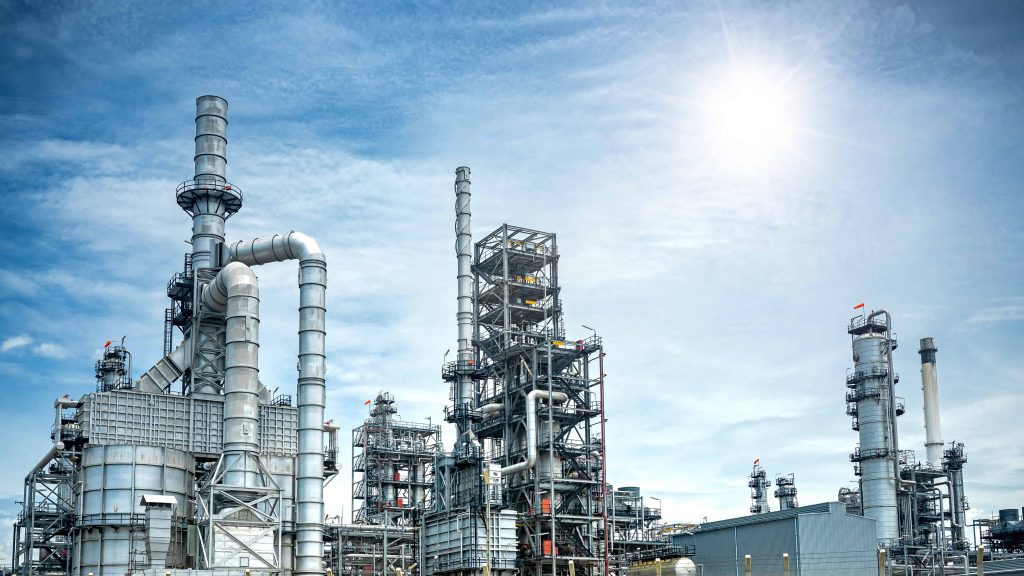 This employer had five large sites spread across regional areas. Every move the company and union were making was directly affecting these local communities.

There were a number of pressures for the employer and the union. The employer wanted to remain globally competitive and revise outdated terms used in the previous enterprise agreement. The union wanted more job security for workers due to concerns the employer was moving too closely to a casualised workforce. As a result of these pressures, the workers were on strike for almost two months.

CiVS provided a democratic solution to help achieve an outcome. The parties negotiated for two and a half years. During that time, the employees voted with CiVS four times. The employees were also provided with a survey after the third vote so that voters could provide anonymous feedback directly to the employer and not through the union.

The union endorsed the fourth agreement that went to vote with the agreement being voted in favour of the proposed changes to the enterprise agreement.

CiVS provided an independent, impartial and fair enterprise agreement voting platform, as well as survey solutions, for this process to occur and for the matter to be resolved for all stakeholders. Our voting solution allowed for all participants to vote at the same time across different sites.